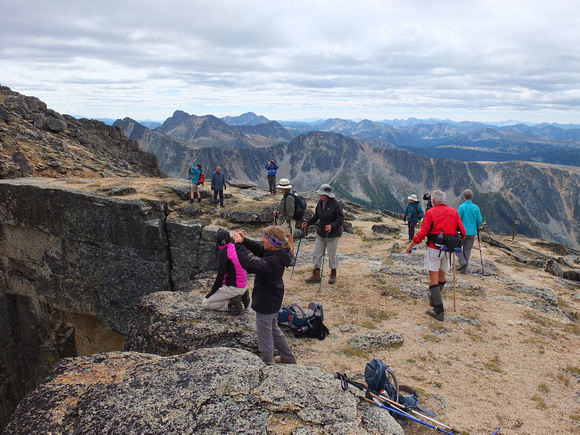 Vernon Outdoors Club is run by members for members. Each year at the annual general meeting in March,  members are elected to the club executive to run the club and organize club activities on behalf of the members. The executive consists of a president, vice president, past president, secretary, treasurer and up to 8 directors. Each club activity has a coordinator and often a team of members to plan and organize the associated club activities. These roles provide an excellent way of contributing to the ongoing success of the Vernon Outdoors Club.